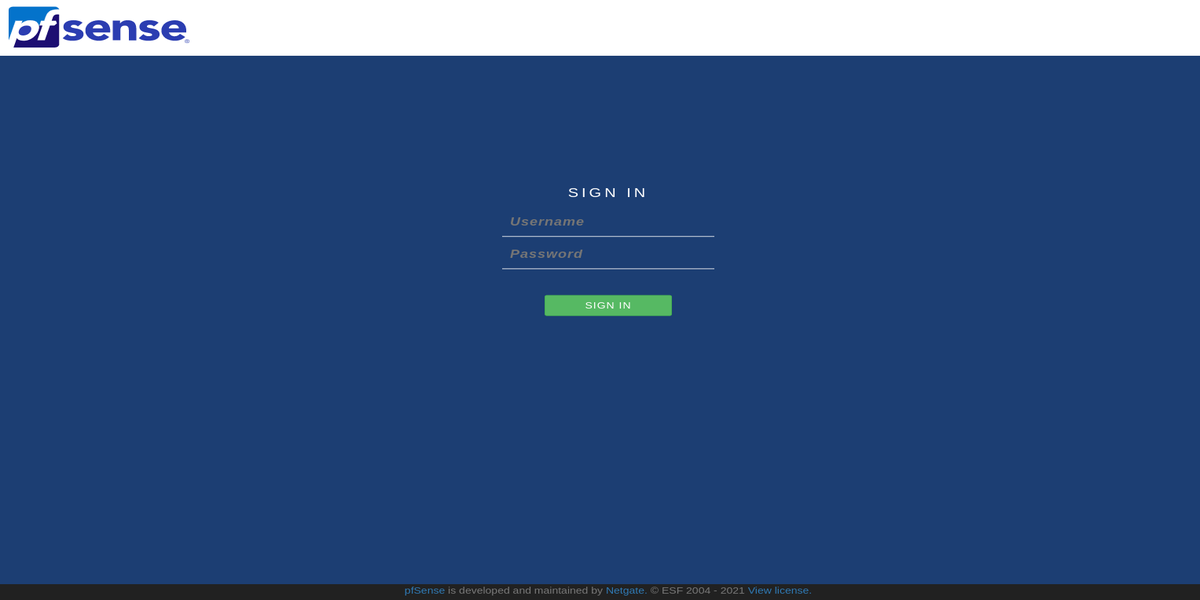 pfSense is a router software built on the FreeBSD operating system. It allows advanced functionality with your home or business network. Out of the box, pfSense is configured to protect your network by default.

If there's one video that I wish was available when I was first getting started using pfSense, it would be this one by Tom Lawrence. It is lengthy, but is well worth your time. His entire channel is an excellent resource.

Here's what I've been able to do on my home network with pfSense. These are not all the features, but they're the ones I have tried.

pfSense has plenty more features to explore and experiment with.

To use pfSense, it is ideal to run this on a spare computer (not a virtual machine). It needs at least 2 network ports. Make sure they are Intel network cards (as opposed to RealTek). You can use an old desktop computer.

It's up to you what hardware you want to run pfSense on. Here's some ideas:

I would suggest utilising your existing consumer grade wifi router and putting it into Access Point mode. Plug one end of the ethernet cable into the LAN port of your pfSense router and the other end in to the WAN port of your existing wifi router. This will allow you to access wifi and plug into the remaining 4 ports of your consumer grade router.

If you've bought hardware with a preinstalled software, you should be good to go from the moment it arrives. But if you're using your own device, you'll need to install pfSense. The download page can be a little confusing. What you're likely after is

Download this file, flash it on to a USB drive using Etcher and boot from it on the device you want to install pfSense on.